A Quick Q&A with Katherine Richardson, Professor at Křbenhavns Universitet and Leader of the Sustainability Science Center.

What is the most important research you have been working on? 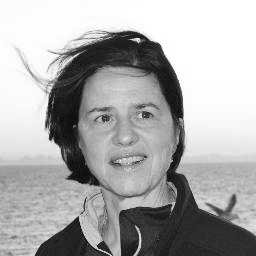 Earth System Science – It’s about seeing the Earth as one system, and understanding the interactions between biological, geophysical, chemical and human activities in the system. I am part of an international team that is working on research called the Planetary Boundaries. We want to identify thresholds for our perturbations of the environment. For example, boundaries that humans should not cross. Crossing these boundaries would not necessarily lead to an immediate environmental disaster. But they would greatly increase the risk that the functioning of the Earth as a system would change in such a way that could undermine the Earth as a living space for a thriving human community.

Climate change is one example: Politicians have said that human activities must not warm the planet by more than 2 degrees compared to the temperature before the Industrial Revolution. So that can be thought of as a Planetary Boundary – Delineating how much we humans can maximally influence the Earth’s climate. But humans influence many more functions in the Earth System than climate. In total, our research team identified nine Earth processes, including climate, where there is a need for a Planetary Boundary.

What role do cities play in environmental change?

First of all, many cities have been built on reclaimed land – Shallow water sites by the coast which are claimed for land use. By building on these water sites, you remove sea plants like eelgrass beds that are really good at absorbing carbon dioxide and fixing CO?. So changing the existence of these coastal sites, actually affects the CO? balance tremendously. So this land reclamation reduces the ability of the Earth’s vegetation to take CO2 out of the atmosphere.

The CO? signature of buildings, themselves, is something that we need to look much more closely at. Here, it is not only a question of the CO2 footprint of the building materials, it is also the way we work! There is often a lack of good communication between the different actors in the building process. In almost every construction process, there is something that needs to be re-done prior to the building being used. For example, the ventilation system was wrong or something was assembled wrongly. So already before the building is ready to be used, there is often a huge extra-CO? footprint!

The other problem is waste. I mean there is so much waste coming from cities into the ocean. It’s waste of all forms: plastics, pollutants, wastewater, CO? … So the problems we are facing in oceans are really not produced there – but by the choices made on land. Acting responsibly in terms of waste – in all forms – is imperative for healthy oceans.

Who is the person who has most influenced the way you think about sustainability?

There is some really neat research going on by the Stockholm Resilience Center. That’s what I have been most fascinated by recently. In terms of bringing the use of the ocean onto a sustainable trajectory, the team around Henrik Österblom impresses me. They found that there are only a hand-full of companies in the world that control a very large proportion of the whole seafood industry. So the scientists went directly to the CEOs of these companies and are trying to help them understand and use science-based sustainability targets.

Our kids will no longer know what rubbish is. There won’t be such a thing. You will never throw anything out. Your nice furniture will be made out of modules that can be reused in other systems. And your fancy transport vehicle won’t be based on fossil fuels… 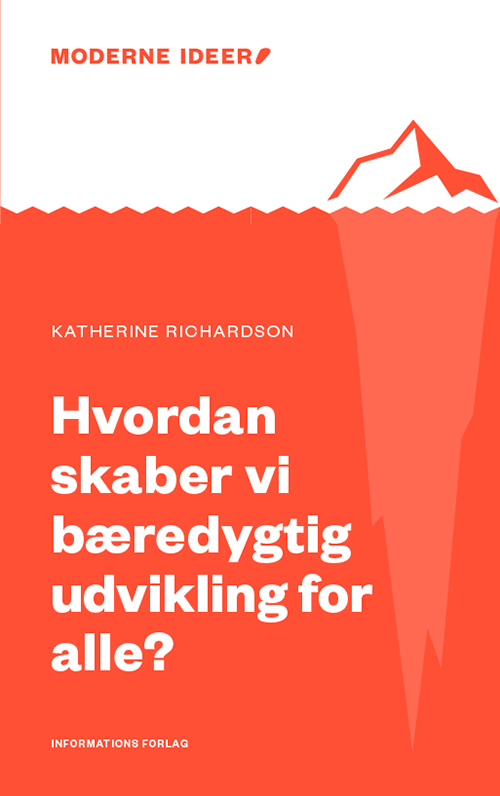 Learn more about Katherine Richardson by following her on Twitter, and on LinkedIn.

You might also want to enrol in her open access course on the Sustainable Development Goals on Coursera. And if you speak Danish, do check out ‘Hvordan skaber vi bedst bćredygtig udvikling for alle?‘. 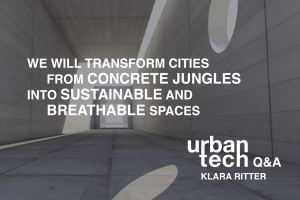 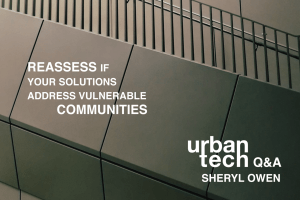 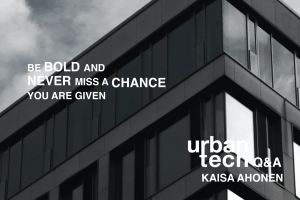 A quick Q&A with Kaisa Ahonen, Urban Tech Helsinki Project Manager at Aalto University Startup Center.     What is your most surprising prediction about cities? Kaisa Ahonen I see